What Shopify's Acquisition of Remix Means for Storyblok Customers

On October 31st, 2022, eCommerce juggernaut Shopify announced they would acquire the open-source web framework Remix to help developers deliver lightning-fast and more resilient experiences. But why would an eCommerce platform want a JavaScript framework startup? 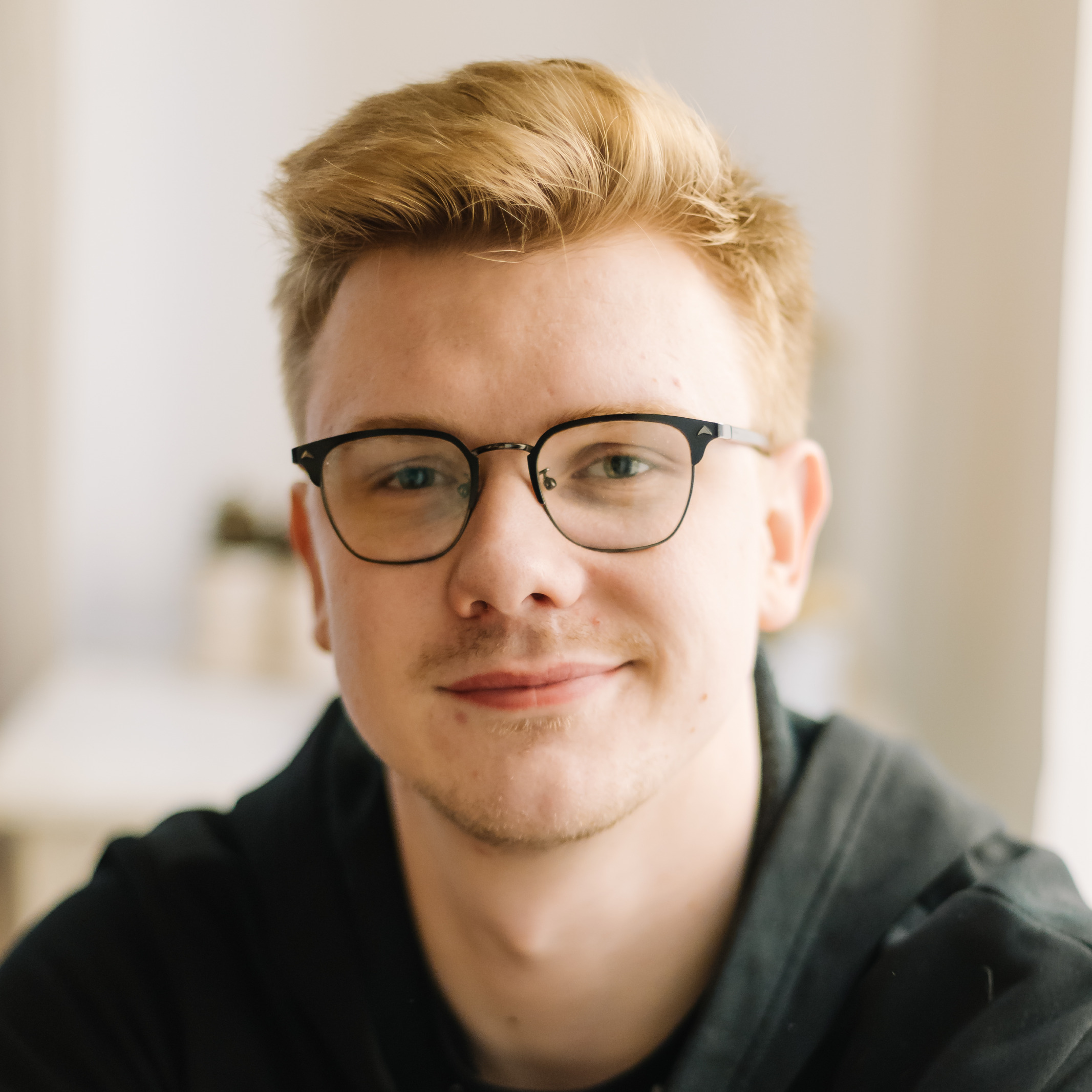 In the blog announcement, the co-founder and CEO Michael Jackson shed some light on what Remix would gain from Shopify.

“Under Shopify’s stewardship Remix receives long-term backing and support from an established leader in commerce. This move allows us to grow faster and sharpen our focus on performance and scalability.”

He also went on to explain how Shopify would benefit from Remix.

“You’ll be seeing a lot more Remix in the wild, powering some of the largest commercial sites on the web. In addition, Shopify itself will use Remix across many projects, and you can expect to see more of Shopify’s developer platform include first-class support for Remix over time.”

Remix will be particularly useful for Shopify Hydrogen and will feature heavily in the upcoming roadmap. With both of these technologies integral to so many Storyblok implementations, particularly those executing a headless commerce strategy, what takeaways should Storyblok users take from this acquisition?

‘Remix.run: A Brief History and a Bright Future’

Remix is a full-stack web framework based on React that allows developers to do several things. Originally launched by the same team that built React Router in 2014, Remix was built on top of React Router in 2020 and open-sourced in October 2021. It facilitates many of the features modern developers look for in web frameworks today, including fast loading times and instant transitions.

Remix is a compiler, a server-side HTTP handler, a server framework, and a browser framework. The goal of Remix isn’t just to provide faster page speeds but also to deliver a better user experience for everyone involved, both developers using the framework and end users viewing content on the page.

Following Shopify’s acquisition, developers may wonder what will happen to the fast-growing framework. Shopify and Remix founders have no plans to change Remix from being an open-source project, and the acquisition will simply help accelerate their roadmap with backing from a strong sponsor.

Why Did Shopify Acquire Remix?

Shopify launched version 1.0 of Hydrogen, a React framework for building custom storefronts in June of 2022. Hydrogen was originally built on top of React Router, so the foundation and familiarity was already present with Remix.

Now that Remix is under the Shopify umbrella, developers building on Hydrogen can use it to handle routing, data loading, and error handling issues. Ultimately moving to Remix’s data loading pattern will promote faster performance and simplify the developer experience.

Shopify has stated that the February 2023 release of Hydrogen will bring with it new tools specific to Shopify storefronts, thanks to Remix. However, the key focus areas of the roadmap will be data loading, routing, error handling, and mutations & state.

What This Means For Shopify Headless Commerce

Hydrogen was originally created as a developer toolkit for headless commerce on Shopify. It allows developers to focus on building instead of maintenance. A prediction from Martech.org highlights that more retailers are likely to introduce headless commerce in 2023, which aligns with the tremendous growth seen throughout the industry. With the help of Remix, Shopify hopes to be at the forefront of this movement and help developers to create the best shopping experience for customers.

The combination of Remix and Shopify represents an exciting development in the headless commerce space. But why should Storyblok customers be concerned?

Headless Commerce Isn’t as Good Without a Headless CMS

Headless commerce is increasingly becoming the new standard for delivering engaging eCommerce experiences. By decoupling the frontend presentation layer from the eCommerce platform backend, companies can create a digital store on any channel, from a mobile device to an in-store kiosk.

Headless commerce provides a seamless shopping experience for customers and more freedom for the companies that choose to adopt it. A headless CMS like Storyblok is a crucial component in the headless commerce equation. With it, brands can blend content and commerce together as marketers can more easily edit content as necessary, no matter the channel.

Storyblok includes a long list of integrations and plugins that enable and enhance headless commerce. From leading eCommerce platforms like BigCommerce and Shopify to eCommerce-relevant tools such as Swell and Crystallize.

A Budding Relationship With Remix

Storyblok developers are already using Remix applications alongside Storyblok with the help of the Storyblok React SDK. The framework-agnostic capabilities of Storyblok make using Remix (or any other framework, for that matter) a breeze for modern developers.

Overall, Storyblok is one of the few headless CMS that’s well positioned to benefit from whatever the Remix.run and Shopify Hydrogen team cook up. Storyblok partnerships with both companies and Remix being part of Stories From the Blok 7 is a strong indicator that the two companies will work closely together to ensure their integrations remain powerful and efficient.

Storyblok’s outlook on the headless commerce trend is extremely encouraging, with myriad integrations and plenty of content to help enterprise customers embrace a composable commerce ecosystem.

Getting the most out of robust systems like Shopify and Storyblok, as well as modern frameworks like Remix.run isn’t always the most straightforward task for companies unfamiliar with headless commerce or a headless CMS. However, with the help of an experienced team like FocusReactive, joining the headless party and navigating newer frameworks like Remix doesn’t need to be a challenge.

Get help from a Storyblok partner today and accelerate your eCommerce journey with a headless CMS.